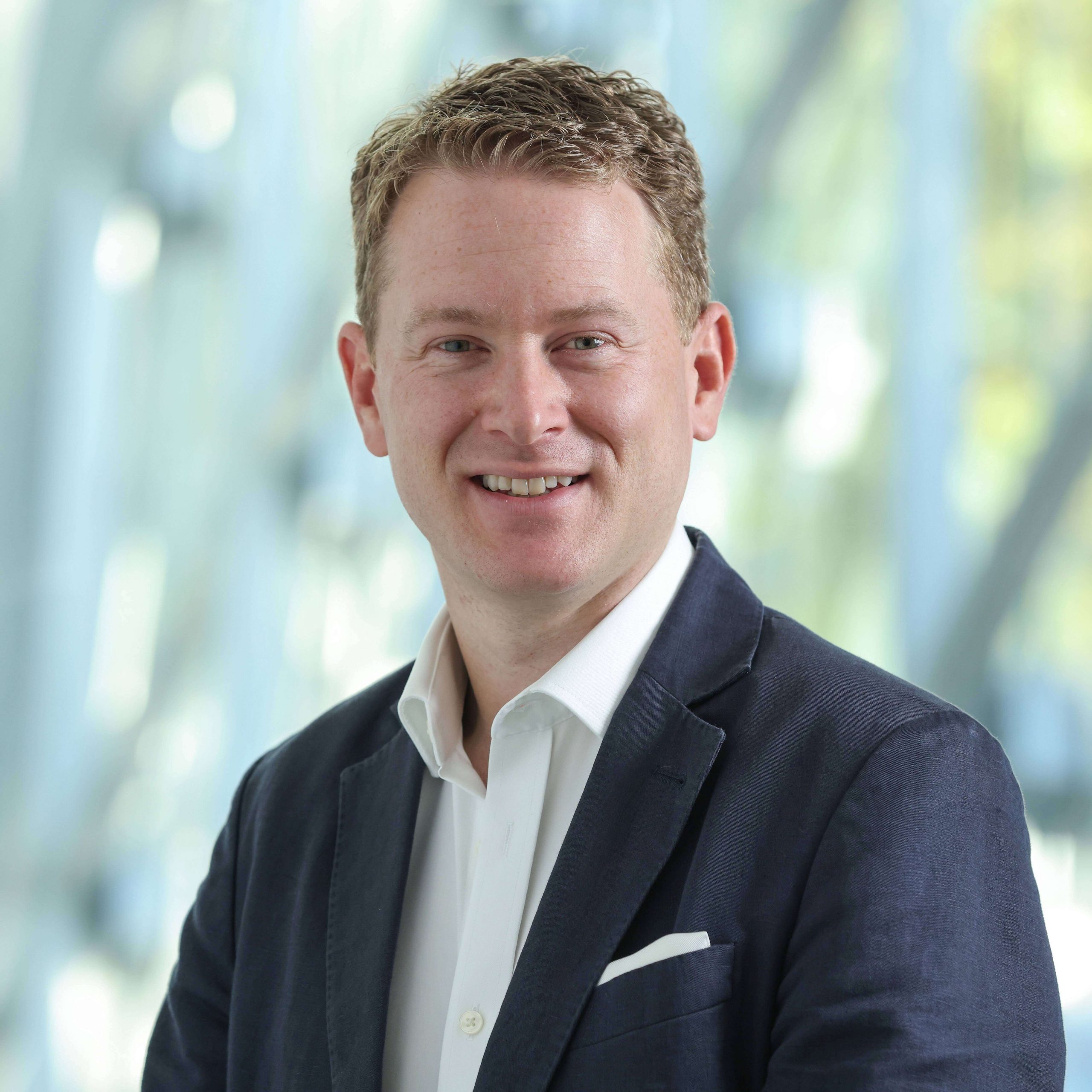 James is a Partner and General Counsel at Coremont. Prior to joining Brevan Howard in August 2016 as Senior Legal Counsel, James was Legal Counsel at BlueCrest Capital Management (2013 – 2016). Prior to this, he was a solicitor at US law firm Weil, Gotshal & Manges (2004-2013) where he specialised in capital markets and investment restructuring. During this time he was also seconded to the ECM and M&A legal team at Deutsche Bank (2011-2012). James holds an MA in Law from the University of Cambridge, gained his LPC from Nottingham Law School and is admitted as a solicitor of England and Wales.