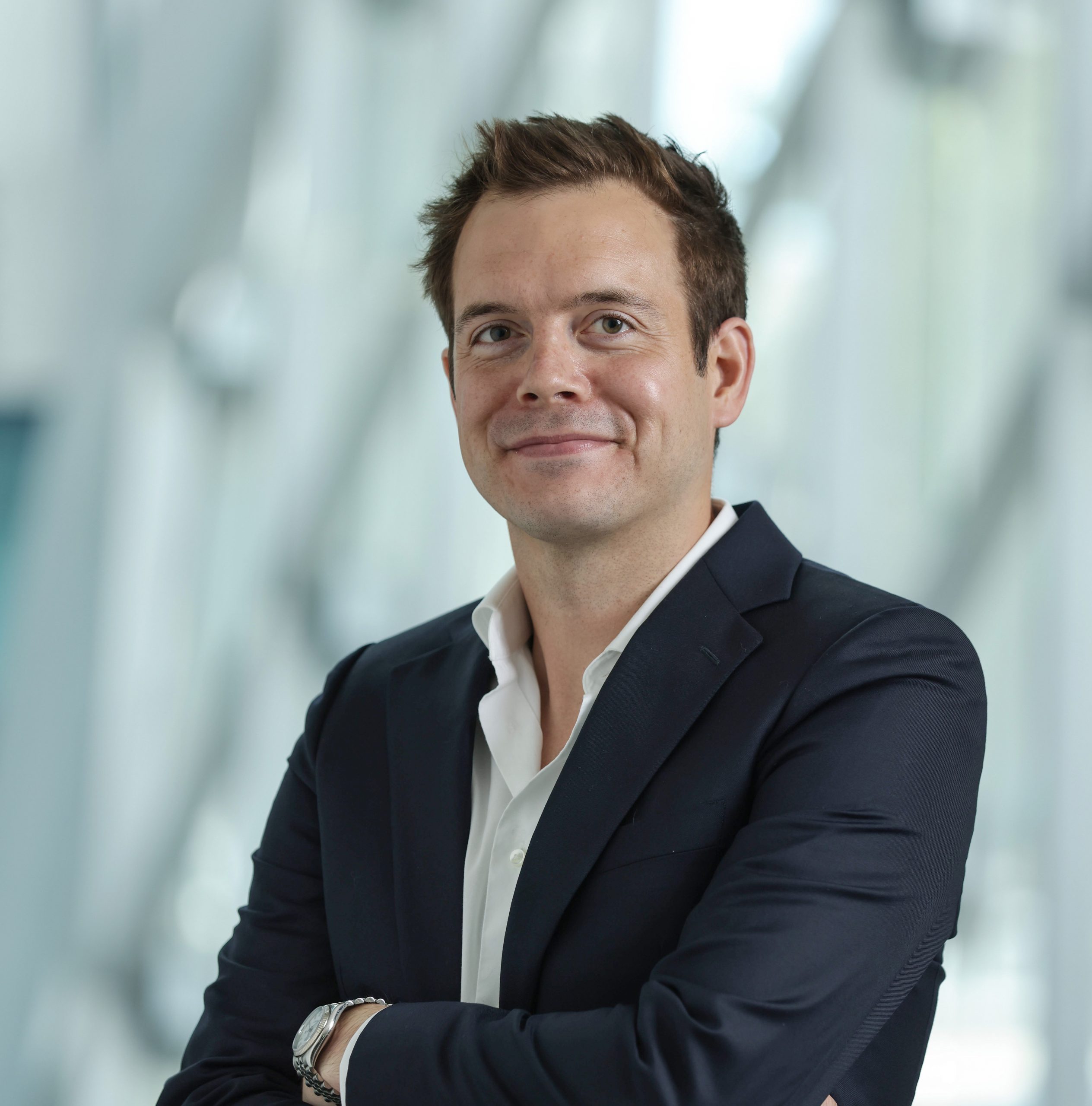 David is a Partner and Head of Front Office Technology at Coremont. David joined Brevan Howard in January 2011 as a Quantitative Developer becoming Head of Quantitative Development – London in 2016. From 2017 to 2019 David relocated to Hong Kong, working for Brevan Howard and then Coremont. David moved back to London and became Head of Front Office Technology in April 2019 and a Partner in June 2020. He holds a BSc in Computer Science from the University of Warwick and is a CFA charterholder.​